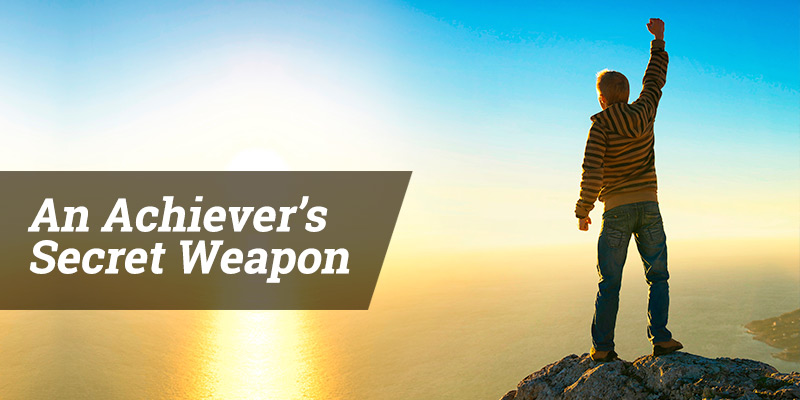 No doubt you’re familiar with the old saying, “It’s not what you know, it’s who you know!” The concept suggests that it’s more important to have the right connections than having the right information or knowledge. Such a statement asserts that when it comes to getting ahead, your own learning and application of that knowledge is of lesser importance than simply knowing and/or befriending certain people.

Personally, I take issue with this connection-oriented approach to life that deemphasizes many other critical qualities. While I won’t deny that having connections and developing friendships can at times open doors, in my view this is a very sketchy and unpredictable way to live one’s life.

Recently I read a story that suggests there is a greater attribute than friendship that will determine whether you will achieve success in life. The story goes like this:

Imagine what would happen if you went to a friend in the middle of the night and said, “Friend, lend me three loaves of bread. An old friend traveling through just showed up, and I don’t have a thing on hand.”

The friend answers from his bed, “Don’t bother me. The door’s locked; my children are all down for the night; I can’t get up to give you anything.”

But let me tell you, even if he won’t get up because he’s a friend, if you stand your ground, knocking and waking all the neighbors, he’ll finally get up and get you whatever you need.

As you think about this story, what is clear is that the friendship between the two neighbors did not hold that much sway. What ultimately opened the door for the fellow who had no food was his persistence.

According to Webster, persistence is the quality that allows someone to continue doing something or trying to do something even though it is difficult or opposed by other people.

There are few qualities more important than persistence for an entrepreneur or for life in general. At times persistence can require that one should continue on the same path since the problem is not the effort, strategy or idea itself but rather timing may be the real issue. However, it could be that the business concept may be valid but the strategy, pricing or message may need to be tweaked or revised.

I can think back to a time in my company when we had a large number of properties that we had recently built and we were in the process of seeking to increase their occupancy. Some of the properties experienced a relatively quick fill-up while others dragged on and on. With an average of a $4 million investment to open each property (and some as high as $12 million), there was no option for simply abandoning our effort when our business plans did not play out according to our projections. Rather, we had to continuously persist in finding solutions for those properties that were struggling.

At times it required a pricing change. Other times it required a new marketing strategy. Still other instances required changes in personnel. And seeking the wisdom and counsel of outsiders or counselors who approached solutions from a completely different vantage point played an important part as well.

At the end of the day though, it was critical to persist in our efforts. Failure was not an option. And with millions of dollars in negative cash flow annually, it was incumbent upon us to persist in finding the answers quickly. 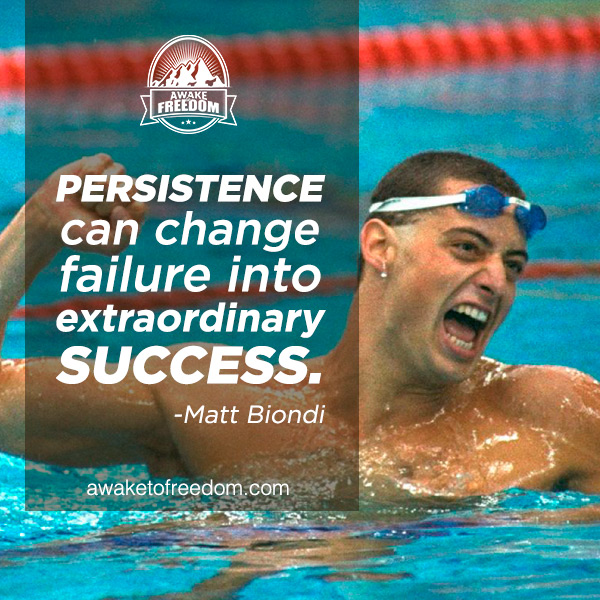 So what about you? Are you facing some continuous road blocks as you pursue your dream or tackle an objective you have for your business? If so, I’d encourage you to consider this quote from Matt Biondi, an eleven-time Olympic medalist and world record holder:

Next time you are tempted to throw in the towel, remember that you may be on the verge of extraordinary success… and persistence can be your secret weapon and make all the difference.

Knowing the Facts is Easy but...
Why Evernote is an Entrepreneur’s Best Friend
How You Can Predict the Future