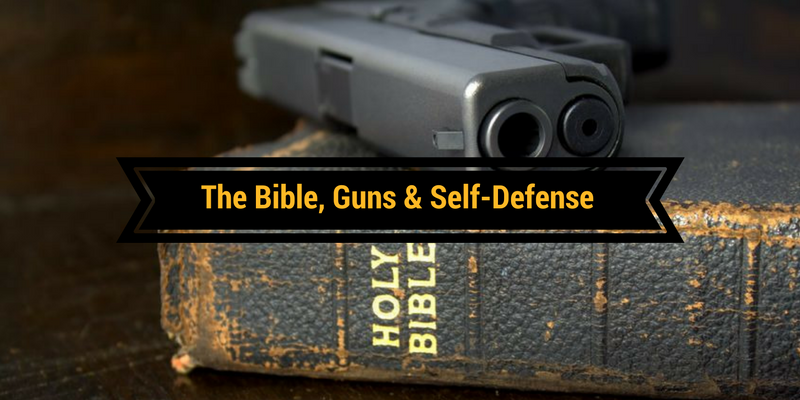 If you are a gun owner and want to learn how to better handle your weapon, we will be hosting a Basic Self-Defense Course at our private shooting range at Liberty Ridge Ranch October 28-29.  The course, led by elite instructors from the US Army Special Forces, will be a day and a half event and will provide you with the rock-solid foundation for protecting yourself, and your loved ones.  Spots are very limited.  For more info, please email me at [email protected] or click reply, if you received this as an email.