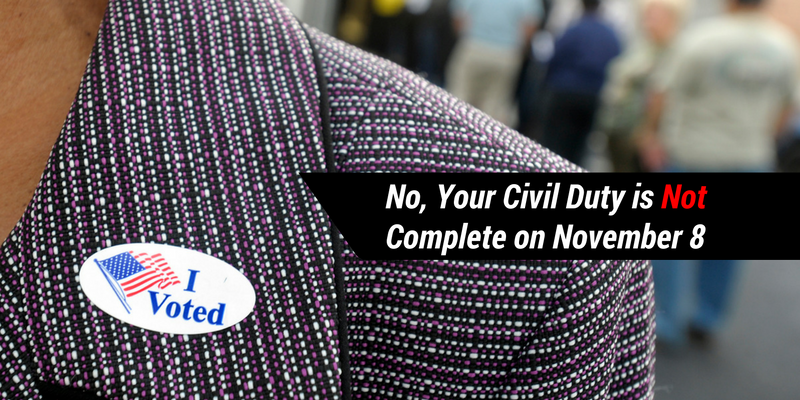 As Trumpism Replaces Conservatism: Is the Party Over?
Civil Asset Forfeiture: Policing for Profit
The Utter Selfishness of Radical Feminists