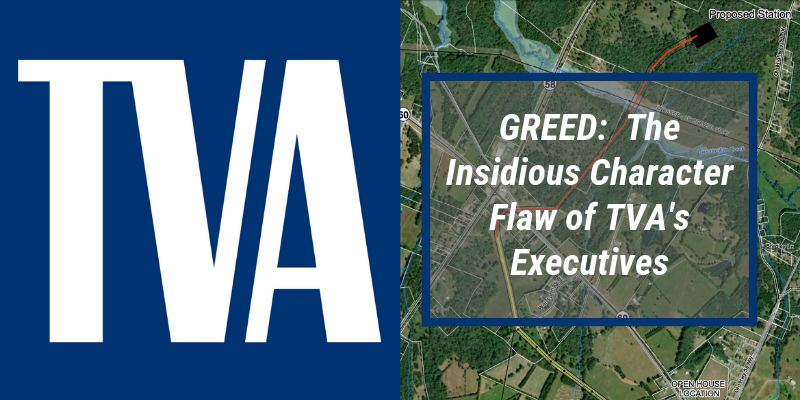 The Virus Came
Hagerty v Sethi: Who to Vote For?
Leaving a Legacy: The Day After