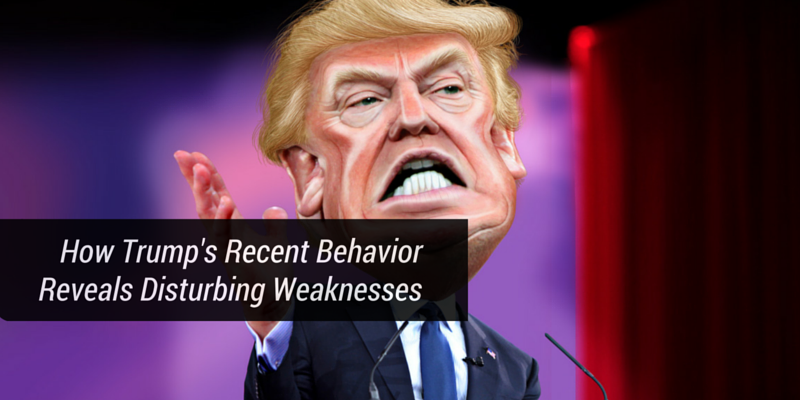 If you’ve ever played checkers, the card game Old Maid, baseball, or watched a sporting event, there is one basic fact that applies to all these games. In order to win, you must know the rules. If you don’t and your opponent does, you will certainly lose.

If you’re playing checkers, a loss generally means very little. But if you’re a coach in the finals of the AFC Championship, you’d better study the rules and know them well, or it could cost you a trip to the Super Bowl.

Since we were toddlers, we’ve learned that our world turns on rules. Some fair. Others not. But they are rules that must be followed.

April 15 is a day that involves rules that all Americans follow. The IRS, the agency that most Americans love to hate, has a rule book exceeding 70,000 pages long, many that reward the wealthy, special interests and lobbyists. Yet we all abide by the rules.  It doesn’t matter that we don’t like them.  We play by the IRS’ rules or else…

Of course, if we don’t like our nation’s tax rules, there is a process in place to change them, but complaining about them will accomplish little or nothing.

This 2016 Presidential election cycle is like everything else in life, there are rules that apply. Many of those rules have been in place for years, some even 150+ years.  One such rule is the requirement that the Republican nominee must garner a majority of the states’ delegates, or 1,237 delegates.

Like many election cycles, 2016 has been contentious, to say the least.  But unlike other cycles, Donald Trump, in tandem with the media, has not only hurled jabs at his opponents but he has, in the midst of the contest, begun to complain about the rules, citing that the system is rigged.

Trump has constantly complained and whined about the Republican party rules, demanding that they be ignored or revised to his benefit.  But when was the last time you heard a NFL coach demanding that the rules be changed, in the middle of the Super Bowl, while the game is actually being played?

As I’ve thought about Trump’s droning on and on about the rules, how unfair they are, and his demand that they immediately be ignored or changed for his benefit, I’ve realized that Trump is displaying all of these four classic signs of a whiner:

A person often loses because he fails to prepare or develop a strategy to win.  Winning consistently doesn’t just happen by accident.  Rather winning is a planned event.  No doubt you’ve heard that when someone fails to plan, they plan to fail.  Strategy requires many components including brilliance and hard work.  A team cannot simply waltz onto the gridiron, proclaim they are the champions, and then expect the trophy.  Yet, apparently Trump believes that he can come up with a fancy slogan, sell baseball caps, fill stadiums, tweet 24/7, and then be crowned the Republican nominee.  Sorry Donald, if you desire the most powerful position in the world, it requires more than just a glitzy PR campaign and some worn out cliches.

Even if someone were to hand a person a winning strategy, a person or team’s incompetence will lead to failure.  We see people fail frequently because they simply don’t know what they are doing.  There is no question that Donald Trump is a public relations expert. His ability to whip up a crowd, and play the media like a fiddle, is extraordinary.  But his incompetence when it comes to understanding the rules of the game has been extraordinary.  Time and time again Donald and his team have dropped the ball or have been beaten in the process of gaining delegates at conventions and caucuses.  He’s like a football team who plays their heart out during the first half, runs up a lead, but then fails to show up to play in the second half.  Donald’s incompetence has been shocking and reveals some insights into what a Trump Presidency would look like, and it’s not pretty.

“Pride goes before a fall.”  This truth is seen over and over in life, sometimes even in our own personal experience.  Sadly, arrogance is a trait that is oftentimes exhibited by individuals who have had some degree of success.  And there’s no doubt that Donald Trump has experienced extraordinary success by some standards.  But achieving success at one point does not automatically guarantee the next win.  In fact, when arrogance enters into the equation, failure is soon to follow.  And Trump’s attitude regarding the rules is pure arrogance.

Have you ever noticed that many of our nation’s elite assume that the rules don’t apply to them?  Whether it’s Congress exempting themselves from laws that the rest of us have to live with or it’s Donald Trump demanding that rules that have applied to dozens of Presidential candidates over the decades be changed or ignored for him, elites believe they are exempt from rules that others must follow.  While this borders with arrogance, it is worse because the elitist not only believes he is special, he believes you and I are inferior to him.

One final thought about Trump and the rules.  It has been ironic that Trump has never complained about those rules that seem to benefit him such as the scenario where he only garnered 32% of the vote in South Carolina but won 100% of the delegates because of the state’s winner take all rules.  Despite this reality, I have yet to hear one of the other Presidential candidates cry “foul” because Trump received three times as many delegates from a percentage standpoint as he did in the popular vote.

So at the end of the day, we see Trump whining about the rules only when his strategy fails or his incompetence shows.  And it’s then that his arrogance and elitist disposition surfaces, which should be a huge sign that this man is not ready for prime time or worthy of the Oval Office.

Red, White & Blue Privilege: All Americans' Unique Blessing
The Bible, Guns & Self-Defense
To Judge or Not to Judge?